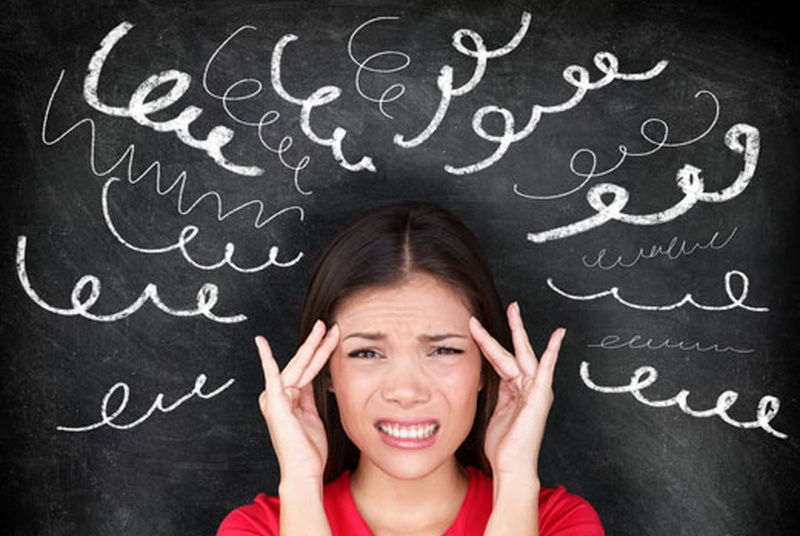 Migraines are a big problem. They affect millions of people and are responsible for billions of dollars in healthcare costs.

The question we really need to ask isn’t, “how do you treat a migraine?” but rather, “what’s causing the migraines?”

Functional Medicine is medicine by cause, not by symptom. It helps us discover the underlying triggers of disease. The root cause of your migraine may not be in your head at all. In fact, it may be caused by many other factors. Let’s go through some of the things that can cause migraines, because 10 people with the exact same symptoms may have very different underlying causes.

Migraines can be caused by: 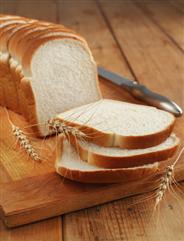 Sensitivity to foods like peanuts or dairy or eggs. I had a patient who had migraines for 40 years, and we discovered that they were caused by the eggs she was eating. When she stopped eating eggs, the migraines went away; when she started eating them again, the migraines came back.

Gluten allergy. This is a special kind of food allergy that creates a lot of inflammation. Many people are sensitive to gluten, the protein found in wheat, barley, rye, oats, and spelt.

Hormonal imbalances. For example, many women get premenstrual migraines, which is often caused by imbalances in estrogen and progesterone—too much estrogen, not enough progesterone. This can be caused by stress; by consuming too much alcohol, sugar, flour, and starches; and by not getting enough exercise or sleep.

Vitamin B deficiency. Some people who don’t get enough riboflavin get migraines.

Imbalances in melatonin. Newer studies have shown that this may be related to sleep cycles, which can be improved with melatonin.

So, remember: migraines are not all the same. You have to find the underlying cause.


4 Steps To Solve Your Migraine! 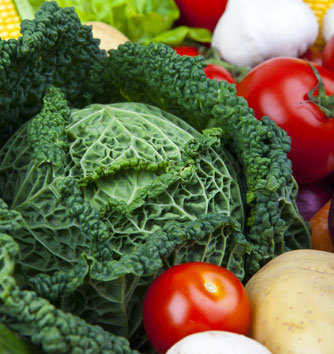 1. Do an elimination diet. Get rid of the common food allergens.


2. Try magnesium. Take 300 to 600 milligrams twice a day in the form of magnesium glycinate or citrate.


3. Try riboflavin or vitamin B2, 400 milligrams a day. It will turn your urine a dark yellow, but don’t worry about it.


4. Balance your hormones to stop premenstrual migraines by exercising, eliminating caffeine, alcohol, sugar, and eating a diet rich in plant foods, especially the broccoli family, flax seeds, tofu and other vegetables, and fruits.

So whether you suffer from constant migraines or just the odd one, try the above 4 steps and say goodbye to that miserable migraine for good.

Have You Found Other Natural Ways To Stop Migraines?