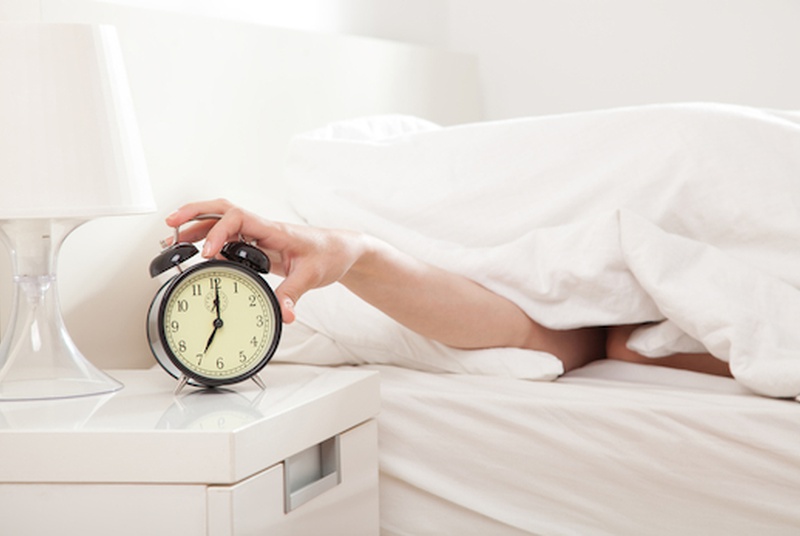 According to the Stanford Center for Sleep Sciences and Medicine, nearly 1 in 10 adults in the United States suffers from insomnia. Although most of these people suffer from short-term insomnia, many of them also suffer from chronic insomnia (i.e., difficulty falling or staying asleep for more than six months). Such sleep deprivation can significantly decrease the quality of one’s life. While stress related to work and family remains the number one cause of insomnia, eating the wrong foods — such as those rich in sugar, caffeine, gluten or polyunsaturated fat — can also contribute to insomnia. Therefore, improving one’s diet is an important first step toward ending insomnia, especially if one favors foods that are known to improve sleep. 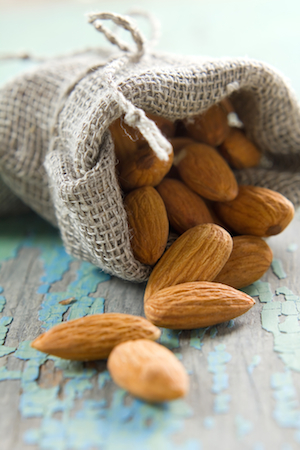 Almonds are one of the best foods for treating insomnia since they’re excellent sources of magnesium, which is a natural muscle relaxant and contains anti-stress properties. A study published in the Journal of Research in Medical Sciences in December 2012 found that magnesium supplementation could “improve subjective measures of insomnia, such as ISI score, sleep efficiency, sleep time and sleep onset latency, early morning awakening, and likewise, insomnia objective measures, such as concentration of serum renin, melatonin and serum cortisol, in elderly people.” 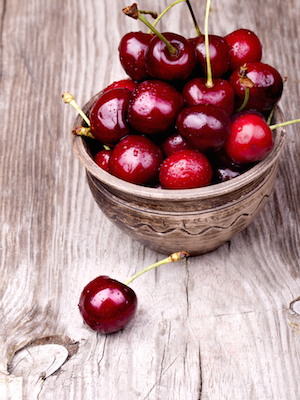 Cherries and cherry products have often been linked to improved sleep. For example, a study published in the European Journal of Nutrition in December 2012 found that volunteers who consumed a tart cherry juice concentrate for seven days demonstrated “significantly elevated” total melatonin content in their urine compared to the control group. Consequently, the study group experienced improved sleep quality and efficiency. 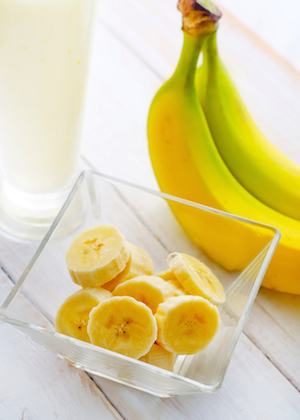 Many people are often surprised to find that bananas can aid sleep, since they’re well-known for boosting energy. Nonetheless, bananas are also rich in magnesium, potassium and tryptophan, which are the “magic trio” of sleep boosters. Tryptophan is especially effective in this regard since it is the precursor to the two neurotransmitters, serotonin and melatonin, which modulate sleep. 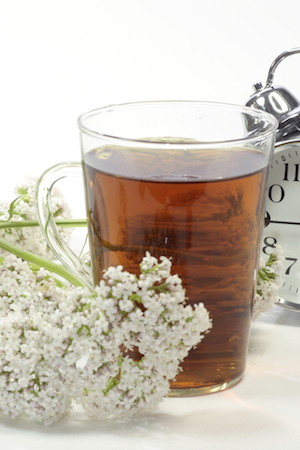 The root of the valerian plant, which is usually consumed in tea or tincture form, has been used as a sleeping aid since Ancient Greece and Rome. Moreover, its sedative and anxiolytic properties have been proven by numerous studies. For example, a 2011 study published in Menopause found that valerian extracts provided a “statistically significant” improvement in sleep quality among postmenopausal women suffering from insomnia. The study authors concluded that the “findings from this study add support to the reported effectiveness of valerian in the clinical management of insomnia.”

Although oatmeal is usually associated with breakfast, its nutritional composition — high in magnesium and potassium — also makes it a suitable evening food. Even the very nature of oatmeal (warm, soothing and soft) is indicative of sleep and calm. Moreover, oatmeal tends to be mixed with milk, which is one of the best-known relaxation drinks.

Do You Have Anymore Natural Tips You Can Add To The List?