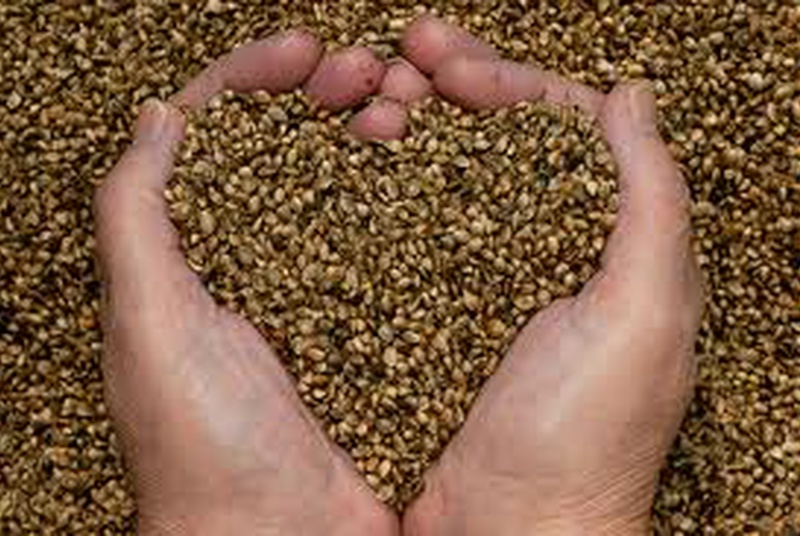 Are You Eating This Protein Wonder Food?

The benefits of hemp are boundless. This wonderfood balances your hormones, nourishes your skin and hair, calms post-workout inflammation, and relaxes your muscles. Once a mainstay crop in the United States with the Declaration of Independence drafted on hemp, and early American flags were made of this durable, plant-based fabric.

In the early 1900s, one report declared 25,000 uses for hemp, everything from ropes and sails to linens and food. But its confusion with marijuana, also in the cannabis family, led to an American campaign that ultimately made it impossible for U.S. farmers to capitalize on this important agricultural crop.

Bringing it back could prove to be a potent economic booster that could help clean up agriculture (hemp grows readily without toxic pesticides) while providing healthy, low-impact protein to millions. 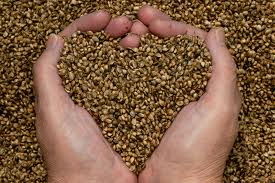 So just to be clear: Although hemp plants resemble pot plants, hemp is not marijuana and will not cause false positives on drug tests, explains Michael Fata, CEO and cofounder of Manitoba Harvest, a leader in the hemp food movement.

Instead of getting hung up on the drug myth, Fata would much rather talk about hemp's amazing healing powers. Tasting like what he calls a cross between a sunflower seed and a pine nut, shelled hemp seeds and hemp protein powders are pleasant-tasting protein powerhouses, containing all 10 essential amino acids to form a complete vegetarian protein source. Hemp is better for the planet, too.

According to Environmental Working Group, animal proteins can create up to 20 times the climate-damaging emissions compared to plant-based protein sources.

With U.S. demand up 62 percent in the first quarter of 2013, hemp is turning out to be quite a trendy little seed. Industry data shows hemp is growing at a rate of 115 percent, compared to an 84 percent increase in chia seeds. It's a powerhouse in the protein powder category, too. As whey and soy proteins are slowing, hemp protein powder sales are up 30 percent in the first part of 2013.

Ready to give hemp a try? Consider these facts. 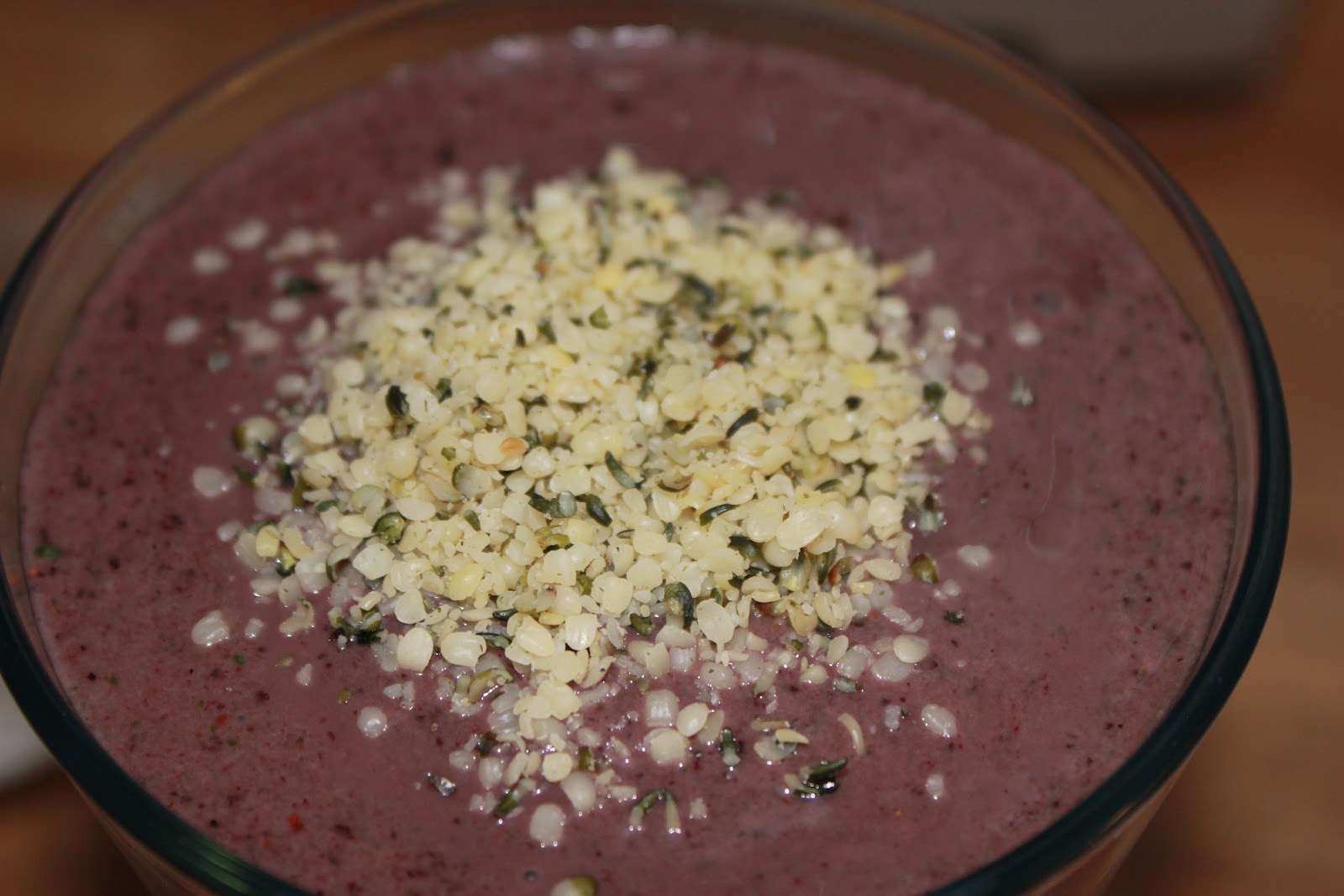 Here's how to work hemp into your diet: