Could A Change To Your Meal Times Be The Key To A Healthy Weight?


In trying to gain or maintain a healthy weight, how much you eat may actually matter less than the timing of your meals, according to a surprising study conducted by researchers from Brigham Women's Hospital, Tufts University, the University of Murcia, and published in the International Journal of Obesity.

"This is the first large-scale prospective study to demonstrate that the timing of meals predicts weight-loss effectiveness," senior author Frank Scheer said. "Our results [suggest] that the timing of large meals could be an important factor in a weight loss program."

The study was conducted on 420 overweight people who were categorized as either early eaters or late eaters, depending upon the time of day at which they preferred to eat their large meal (because the study was conducted in Spain, the largest meal of the day was lunch). Anyone who ate lunch before 3 p.m. was classified as an early eaters, while anyone who ate lunch after 3 p.m. was classified as a late eater. The average participant consumed 40 percent of their daily calories at the large meal.

All participants were enrolled in a 20-week weight-loss treatment program. At the end of the program, the early eaters had lost significantly more weight than the late eaters, and had lost weight more quickly. Late eaters also demonstrated a lower insulin sensitivity, indicating that they were at higher risk for diabetes than the early eaters.


Timing And The Weight-Loss Difference! 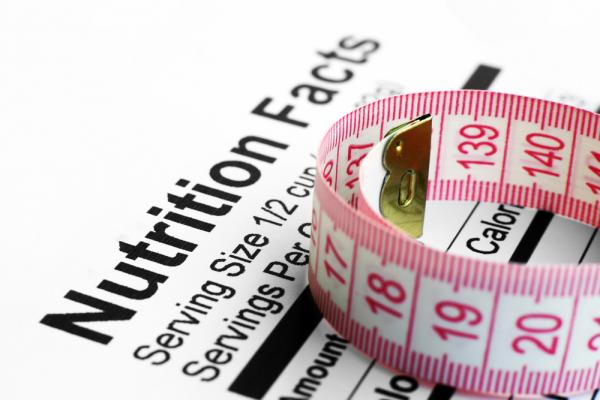 The researchers found no difference between calorie intake, energy expenditure, sleep duration, or levels of the appetite-related hormones leptin and ghrelin between the early and the late eaters. This suggested that the timing of the meal was, in and of itself, a significant factor influencing weight loss.

"This study emphasizes that the timing of food intake itself may play a significant role in weight regulation," lead author Marta Garaulet said. "Novel therapeutic strategies should incorporate not only the caloric intake and macronutrient distribution, as it is classically done, but also the timing of food."

The researchers could not explain why meal timing appeared to be so important, but suggested that it may have something to do with the body's internal clock, or circadian rhythm, which scientists are increasingly finding to play a role in many bodily processes.

"The body deals differently with food depending on the time of day," Scheer said. "For instance, glucose is cleared more easily from the bloodstream in the morning than in the evening. And if glucose is not going to the organs and tissues where it is needed for energy, it could end up being deposited as fat."

It remains unclear whether the study has implications for countries where dinner is the largest meal of the day, such as the United States.

"We recommend people to eat while they are active during the day," said obesity researcher David Lau of the University of Calgary. "Typically, I tell my patients to eat breakfast like a king, lunch like a prince and supper like a pauper."