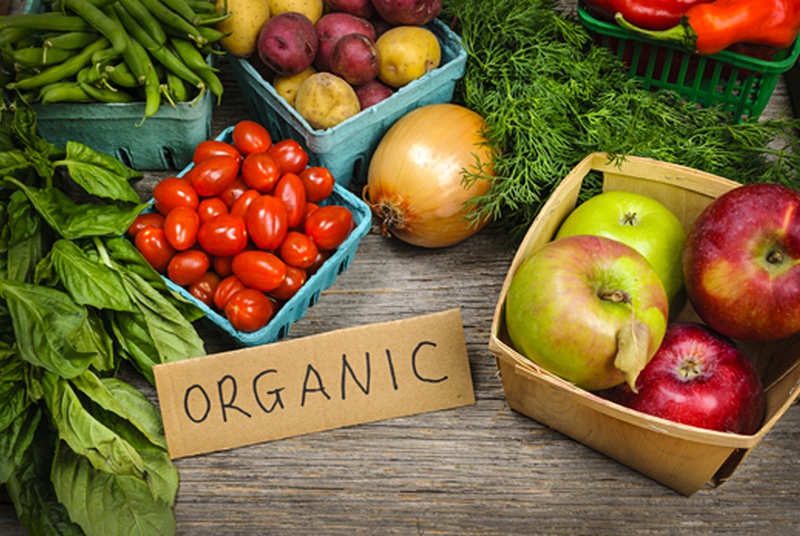 Just one week on a diet composed mostly (but not entirely) of organic foods can reduce adults' exposure to pesticides by an astonishing 90 percent, according to a study conducted by researchers from RMIT University in Australia and published in the journal Environmental Research on April 29.

Lead researcher Dr. Liza Oates said, "Our results show that people who switch to eating mainly organic food for just one week can dramatically reduce their exposure to pesticides, demonstrating that an organic diet has a key role to play in a precautionary approach to reducing pesticide exposure."


Although some studies have estimated the effect of organic diets on body burden of pesticides in children, the new study is the first published research on the same phenomenon in adults. The researchers randomly assigned 13 adults to eat a diet composed of at least 80 percent organic food or at least 80 percent "conventional" food (produced using pesticides, synthetic fertilizers and genetically modified organisms). After seven days, all participants were switched to the other diet for another week. Urine samples were taken the day after the conclusion of each diet intervention.

"Pesticide exposure in Australian adults is mainly through their diets, but there are other sources of exposure, so we wanted to find out the difference going organic could make," Dr. Oates said.

Participants' urine was tested for six different chemicals in the family known as dialkylphosphates (DAPs), which are produced as the body attempts to break down organophosphate pesticides.

"Conventional food production commonly uses organophosphate pesticides, which are neurotoxins that act on the nervous system of insects - and humans - by blocking an important enzyme," Dr. Oates said.

"Recent studies have raised concerns for the health effects of these chemicals, even at relatively low levels."

“This study is an important first step in expanding our understanding about the impact of an organic diet," Oates said. The researchers are now working on a follow-up study.

Other Ways To Cut Exposure 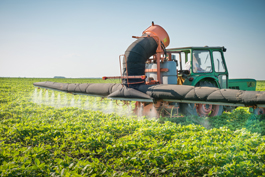 Although eating a strictly organic diet can be expensive, there are other ways to dramatically reduce your exposure to agricultural toxins. Each year, the Environmental Working Group (EWG) releases a list ranking fruits and vegetables by how much pesticide residue they contain, using data from studies conducted by the U.S. Department of Agriculture. According to EWG, entirely avoiding conventional produce from the "Dirty Dozen List" (the 12 most-contaminated fruits and vegetables) and instead making a selection from the "Clean Fifteen" list (the 15 least-contaminated) can reduce your pesticide exposure by 80 percent.

You can also dramatically reduce your toxin exposure by adopting a mostly vegetarian diet, particularly if you also eat mostly organic foods or avoid the Dirty Dozen. According to a 2010 study, people living in a Buddhist temple for five days and adopting the lifestyle of the monks there (including eating a meat-free diet) experienced dramatic drops in traces of both antibiotics and phthalates in their urine.

Phthalates are common ingredients in pesticides, as well as in many soft plastics. They are proven endocrine disruptors and may cause disruption to the reproductive, nervous and other bodily systems. Antibiotics are widely used in animal agriculture as growth-promoting agents.

Have You Got Your Copy Of The Dirty Dozen & Clean Fifteen? If Not, You Can Grab A FREE COPY HERE.