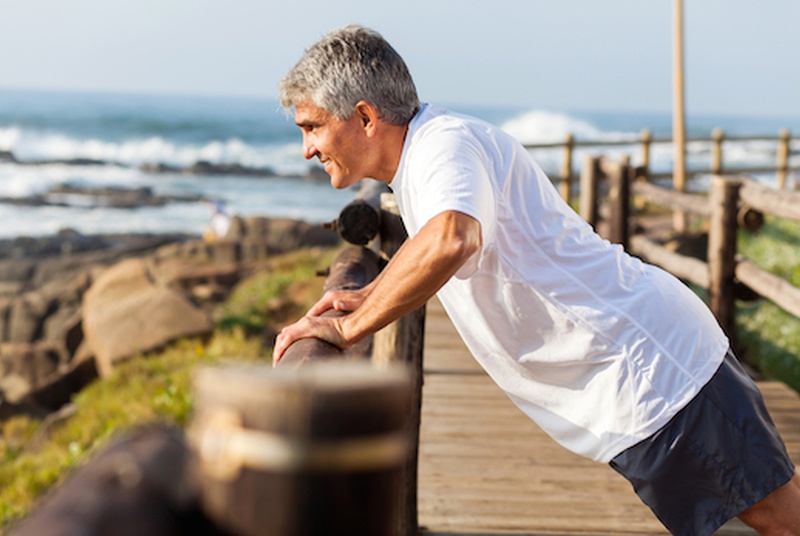 Men with a less healthy diet have lower levels of testosterone, according to a study conducted by researchers from the University of Kentucky and the University of North Texas and published in the Journal of Primary Care and Community Health on April 22. The study was funded by the National Institutes of Health.


Testosterone is a sex hormone typically found in all human beings, the highest levels being found in post-pubescent males. It is known to play important roles in male sexual development and puberty, development of bone density and muscle mass, as well as libido and sexual function. Testosterone also plays important roles in maintaining several different organ systems.


According to a 2009 study by the National Institutes of Health, five million men suffer from low testosterone nationwide. Low testosterone has been shown to increase the risk of cardiovascular disease, diabetes, obesity and early death.

Testosterone naturally declines about 1 percent per year in men over the age of 39, which is not necessarily a cause of concern. Testosterone levels are not considered low enough for concern until they dip below 300 nanograms/deciliter.

In the new study, researchers interviewed 147 men above the age of 44 who lived in the Dallas/Fort Worth metropolitan area. The men ranked their own diets as either healthy, defined as having high levels of fruits, vegetables, poultry and fish; or unhealthy, defined as having high levels of red meat, fast food and fried food. The researchers also measured the testosterone levels in each man's blood.

As expected, testosterone levels decreased with age. An unhealthy diet, however, was also associated with decreased hormone levels.

The researchers noted that while low testosterone levels are a risk factor for certain diseases, they are not necessarily immediately dangerous. Because the risks of hormone treatments are not well understood, most doctors recommend testosterone replacement therapy only for men who are experiencing symptoms of low testosterone. For example, while 39 percent of men in the study had testosterone levels below 300 nanograms/deciliter, only a few showed any symptoms.

"More research will be required to fully understand the relationship between diet and testosterone levels," Cardarelli and Meyer wrote. "Still, our findings point to evidence that diet is a major indicator when it comes to overall health and wellness." 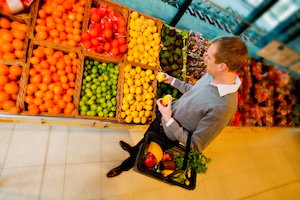 Indeed, the study may provide a great benefit to men concerned about low testosterone levels. It suggests that improving your diet may boost levels of the hormone, without risky and unproven hormone replacement therapy.

Although testosterone replacement therapy is developing into a major health craze, with "low-T" clinics springing up across the country and the number of testosterone prescriptions tripling in the past three years, many health experts warn that the therapy is risky and overused.

A recent study found that older men who used testosterone therapy were twice as likely to have heart attacks as men who did not get the therapy. It also increased the risk of heart attacks in younger men with a history of heart disease.

Many doctors also worry that serious underlying health problems such as sleep apnea, depression, and heart disease are being misdiagnosed as low testosterone, because they can have the same symptoms.

"Any man who presents, especially in his 40s and 50s, with new onset erectile dysfunction is at an increased risk for cardiovascular disease and even heart attack or myocardial infarction," said urologist Edward Karpman, director of the Men's Health Center at El Camino Hospital in Los Gatos, Calif.

Do You Know Someone Who May Have Been Misdiagnosed Due To Low Testosterone? Share This Article With Them!