When it comes to health and nutrition, it seems like everything old is new again. Many foods or health protocols that used to be commonly enjoyed were later attacked and discredited by industry-funded "scientists" trying to sell toxic substitutes like vegetable oil or aspartame.

But as health awareness has radically increased over the last two decades, many "old" things are new again. In this article, we share the list on many of these "old" things which are suddenly back in vogue.


Before the rise of factory foods, nearly all food was local. As a result, it was also far healthier and more nutritious than today's centrally-manufactured, distributed foods (think McDonald's Chicken McNuggets).

Now, thanks to the rise of the local food movement, CSAs and farmers' markets, local food is popular again. It also happens to be ecologically sustainable. If humanity is to survive the next century, it must do so by learning how to produce local decentralized food.


Once praised as a health treatment all by itself, sunlight has been relentlessly attacked by dermatologists and the cancer industry who have encouraged massive vitamin D deficiencies across the population. But now, as the importance of vitamin D is coming back to light, more and more people are turning to sensible sunshine exposure as a powerful, genuine health treatment with remarkable anti-cancer benefits. 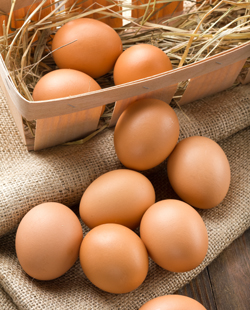 The vicious campaign attacking eggs - waged throughout the 1970's and 1980's, was based entirely on junk science and deceptive dietary advice.

Whole eggs, it turns out, are very healthy when produced by truly free-range chickens that aren't fed GMOs, pesticides and chemicals.

Today, people recognize this again, and more people are not just buying eggs, but even raising their own chickens.


Like eggs, butter was also maligned by prostitute-scientists spreading Big Food propaganda to sell partially hydrogenated oils and "buttery spreads" or margarine. Today, however, society has finally come to realize that hydrogenated oils are poison. Real butter, it seems, is actually a whole lot better for you than fake butters. And margarine is now largely seen as cheap food eaten by low-income people who can't afford real butter.


Used throughout human history, nasal rinsing is a practice traced back to the dawn of civilization. But during the rise of the antibiotics era, personal hygiene took a back seat to the more "scientific" protocol of taking antibiotics instead of just rinsing your sinuses. But the age of antibiotics is now coming to an end as physician-assisted abuse of antibiotics spurred the development and spread of deadly superbugs. Suddenly, rinsing your nasal passages with salt water seems a whole lot wiser than popping superbug-inducing chemical pills. 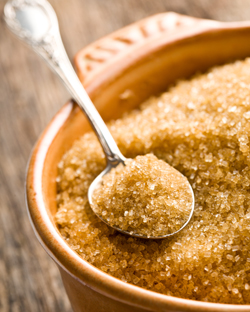 Cane sugar has been relentlessly attacked as the enemy of health. But it turns out that artificial sweeteners like aspartame and sucralose are a lot more worrisome than sugar, especially if the sugar is minimally processed (evaporated cane juice crystals). High-fructose corn syrup is also now widely believed to be far more disease-promoting than cane sugar, and many people actually seek out sodas sweetened with real sugar rather than corn syrup.


Contacts involve the use of cleaning chemicals which have preservatives that lead to eye irritation with long-term use. That's why some people experience eye irritation and are now returning to using eyeglasses.

Even though contacts made glasses "old fashioned" for a while, glasses are coming back into their own as many people find them more natural and comfortable than contact lenses.


For many people, the age of poisoning yourself with toxic hair dyes is over. Natural colors are back in style, and in many ways natural gray shows wisdom rather than a desperate, contrived effort to feign youth. 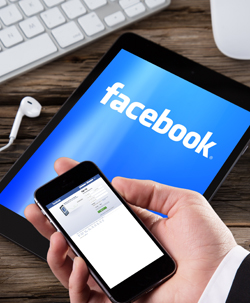 During the rise of social media giants like Facebook, people thought it would be cool to connect with each other online.

But now the truth has become obvious to nearly everyone: "connecting" online isn't much of a connection at all.


In addition, here’s a short list of a few other foods and health that are suddenly back in style:

What are your thoughts on the latest health trends? We'd love to know!