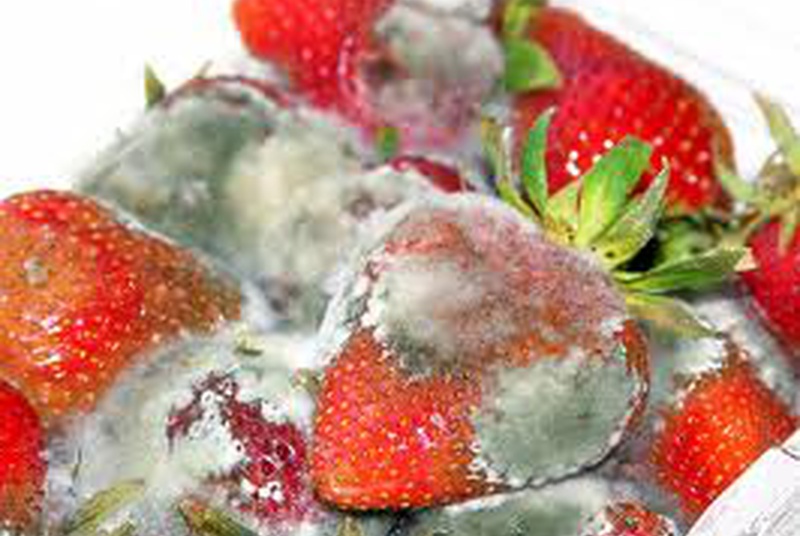 The 7 Nastiest Things Lurking In Your Supermarket

If you've watched the Food Matters or Hungry For Change films, you'll understand how important it is to read ingredient labels. So often, dubious food labelling regulations mean that many toxic or harmful ingredients are either not declared or are listed as another name!

If you think pink slime is awful, (which it is, of course), and that arsenic in baby food, cereal bars, rice and even chicken is an outrage, here are seven more nasty items lurking in your local supermarket.

Discover below the 7 nastiest ingredients found in commonly consumed food.

The toxic flame retardant chemical brominated vegetable oil, or BVO, was first used to keep plastics from catching on fire. However, the food industry has been using it in sodas, juices and sports drinks to keep those artificial flavoring chemicals mixed in with the rest of the liquids. You’ll find it in drinks such as Mountain Dew, Fanta Orange, Sunkist Pineapple and Powerade.
BVO has been linked to skins lesions, memory loss, and nerve disorders. 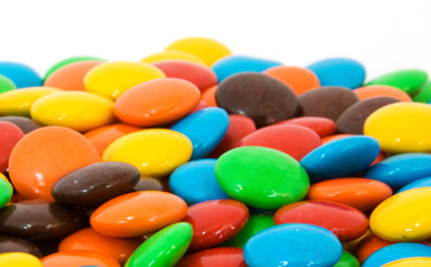 You’ve probably wondered if that candy with those wacky bright colors is good for you. It’s not. Many of the artificial food dyes found in everyday foods, including candy, are made from petroleum-derived materials. Kids love those “fun” colors in their cereal and candy, but food dyes are also used in hundreds of supermarket foods.
They are harmful: orange and purple food dyes have been shown to impair brain function, while other dyes have been linked to ADHD and behavioral problems in kids. Of course, companies don’t care because it’s cheaper for them to use those fake dyes than it is to use real ingredients. 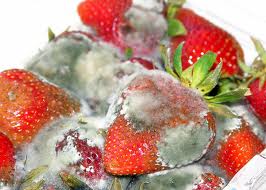 Here’s a sobering fact: the FDA legally allows up to 60 percent of canned or frozen blackberries and raspberries to contain mold; 15 percent mold is the limit for canned fruit and vegetable juices.
It’s true that it’s perfectly fine to eat some food when it starts to grow mold, but you should toss soft fruits and vegetables, since they may have mold growing below the surface. Also, because mold spreads quickly in fruits and vegetables, check nearby foods in your produce drawer. 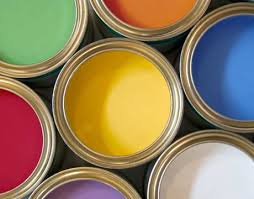 Perhaps you didn’t know that your salad dressing may well contain titanium dioxide, which is a component of titanium, a mined substance that is sometimes contaminated with toxic lead.
This chemical is widely used in paints and sunscreens, but Big Food also adds it to lots of things we eat, including processed salad dressing. They do this to to make dingy, overly processed items, like your salad dressing, appear brighter and whiter. 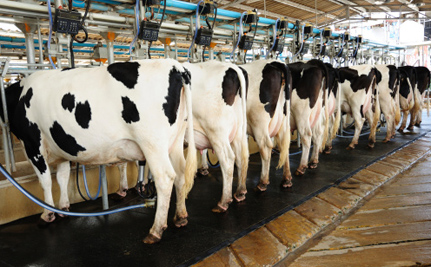 Ah, the wonders of modern technology: today’s cows produce double the amount of milk they did just 40 years ago, and that’s mostly because of a genetically engineered, synthetic hormone called recombinant bovine somatotropin, or rBST, that helps them along.
This synthetic hormone is banned in many other countries because it has been linked to prostate, breast and colon cancers. However, it is still legal here, although many dairies are being pressured to abandon it. 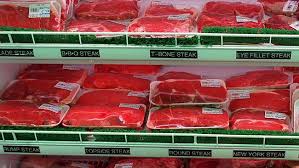 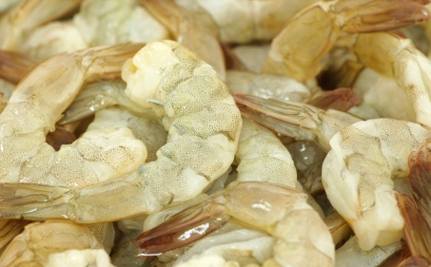 Imported shrimp is on the Monterey Bay’s Seafood Watch List as “Avoid” at all costs. Less than two percent of all imported seafood is inspected, which is a huge problem.
As a result, imported shrimp often contains antibiotics, cleaning chemicals used in farmed shrimp pens, residues of toxic pesticides banned in the U.S., and pieces of insects.
Domestic shrimp would be the answer, except that 70 percent of domestic shrimp comes from the Gulf of Mexico, and the recent oil spill has made us all wary of eating that. Instead, try buying shrimp from Texas, the East Coast, Maine and the Carolinas.
The obvious solution to all these nasty items: avoid processed food, and stick to organic produce as much as possible. Not to mention, if you are buying processed food, always check the ingredients.
We want to hear from you! What nasty ingredients do you make sure you avoid? Tell us in the comments below.