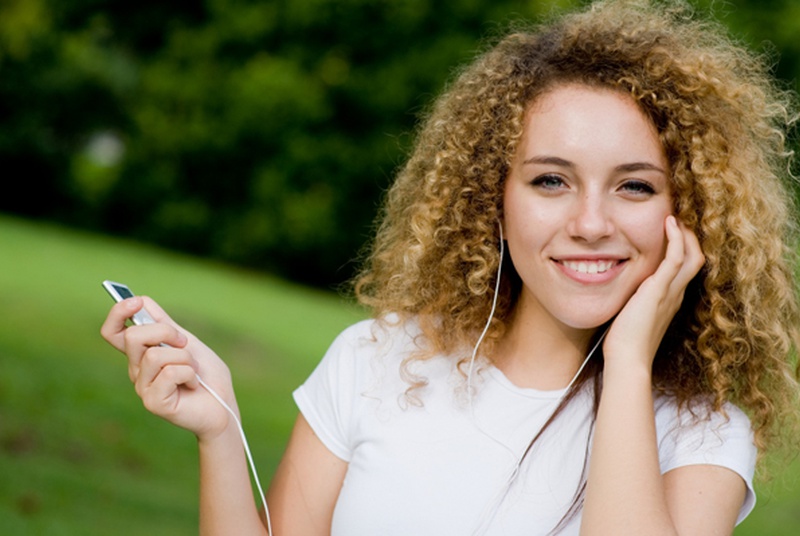 The Health Benefits Of Listening To Music

By Dr Mercola
If you’re a music lover, you already know that turning on the tunes can help calm your nerves, make stress disappear, pump up your energy level during a workout, bring back old memories, as well as prompt countless other emotions too varied to list.

Even if you’re not a music aficionado, per se, there are compelling reasons why you may want to become one, which were recently revealed by a series of new research.

When you listen to music, much more is happening in your body than simple auditory processing. Music triggers activity in the nucleus accumbens, a part of your brain that releases the feel-good chemical dopamine and is involved in forming expectations.

At the same time, the amygdala, which is involved in processing emotion, and the prefrontal cortex, which makes possible abstract decision-making, are also activated, according to new research published in the journal Science.

Based on the brain activity in certain regions, especially the nucleus accumbens, captured by an fMRI imager while participants listened to music, the researchers could predict how much money the listeners were willing to spend on previously unheard music. As you might suspect, songs that triggered activity in the emotional and intellectual areas of the brain demanded a higher price.

Interestingly, the study’s lead author noted that your brain learns how to predict how different pieces of music will unfold using pattern recognition and prediction, skills that may have been key to our evolutionary progress. Time reported:

“These predictions are culture-dependent and based on experience: someone raised on rock or Western classical music won’t be able to predict the course of an Indian raga, for example, and vice versa.

But if a piece develops in a way that’s both slightly novel and still in line with our brain’s prediction, we tend to like it a lot. And that, says [lead researcher] Salimpoor, ‘is because we’ve made a kind of intellectual conquest.’

Music may, in other words, tap into a brain mechanism that was key to our evolutionary progress. The ability to recognize patterns and generalize from experience, to predict what’s likely to happen in the future — in short, the ability to imagine — is something humans do far better than any other animals. It’s what allowed us (aided by the far less glamorous opposable thumb) to take over the world.”


Why Music Makes Us Feel United

So far we’ve covered that music is involved in both emotional and intellectual centers of your brain, but music also has an, almost uncanny, ability to connect us to one another.

Separate research published this month showed one reason for why this might be. When listening to four pieces of classical music they had never heard before, study participants’ brains reacted in much the same way. Areas of the brain involved in movement planning, memory and attention all had similar activation patterns when the participants listened to the same music, which suggests we may each experience music in similar ways.

"We spend a lot of time listening to music -- often in groups, and often in conjunction with synchronized movement and dance … Here, we've shown for the first time that despite our individual differences in musical experiences and preferences, classical music elicits a highly consistent pattern of activity across individuals in several brain structures including those involved in movement planning, memory and attention."

"It's not our natural tendency to thrust ourselves into a crowd of 20,000 people, but for a Muse concert or a Radiohead concert we'll do it … There's this unifying force that comes from the music, and we don't get that from other things." 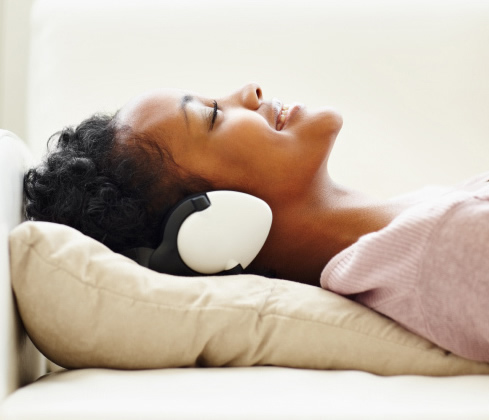 If you want a more concrete example of music’s powers, a meta-analysis by Levitin and colleagues found some striking benefits of music after reviewing 400 studies. Among the data was one study that revealed listening to music resulted in less anxiety and lower cortisol levels among patients about to undergo surgery than taking anti-anxiety drugs. Other evidence showed music has an impact on antibodies linked to immunity and may lead to higher levels of bacteria-fighting immune cells.

Still more research revealed that playing music in the neonatal intensive care unit (NICU) improved the health of premature babies with respiratory distress or sepsis.6 When parents sang to their babies, or sounds mimicking those in the womb were played, numerous benefits occurred, including changes in heart rates, sucking behavior and parents’ stress levels. The researchers noted:

Taken together, the latest research makes a strong case for using music as a therapeutic tool for babies and adults alike.

Why Music Should be a Part of Your Workouts, Too 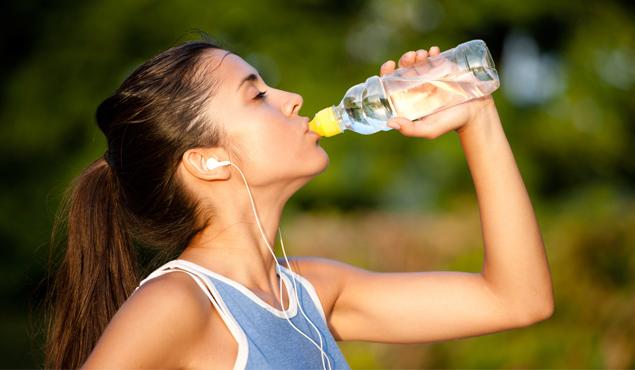 Many people instinctively don a headset linked to their favorite music when hitting the gym, which makes sense since certain types of music can motivate you to run faster, or keep going even though you're fatigued, giving you a better workout. Additionally, research has shown that listening to music while exercising boosted cognitive levels and verbal fluency skills in people diagnosed with coronary artery disease (coronary artery disease has been linked to a decline in cognitive abilities). Signs of improvement in verbal fluency areas more than doubled after listening to music compared to that of the non-music session.

Listening to music while exercising can also improve your performance, increasing your endurance by 15 percent, and your movement will likely follow the tempo of the song. For instance, in one study when the music's tempo slowed, the subjects' exertion level reduced as well. And when the tempo was increased, their performance followed suit.

Your body may be simply responding to the beat on a more or less subconscious level, but the type and tempo of the music you choose while working out may also influence your conscious motivation.

What Music Is Best?

When a song gets you energized and rearing to go, you'll know it, and these are the types of songs you probably naturally add to your workout playlist. For that matter, when a song makes you feel relaxed, eases your anxiety or pain levels, or boosts your mood, you’ll know it too, as selecting music is a highly personal – and highly intuitive – process. In other words, only you know the “best” music for you, and that will inevitably change – not only day to day with your mood but also over time with the different chapters of your life.

For now, technology has given us a simple way to harness the power of music by allowing you to create different playlists for exercising, relaxing, working and other important aspects of your day so you can instantly access the right music for your mood or activity. You can also listen to music over Internet radio using free services like Pandora, which will actually create stations for you based on your musical tastes.

Whatever method you choose, making music part of your lifestyle is a simple yet powerful way to enhance your health and your life.

Tell us in the comments section what your favorite music is and why!
Source: http://articles.mercola.com/....